the phantoms of our lost cause 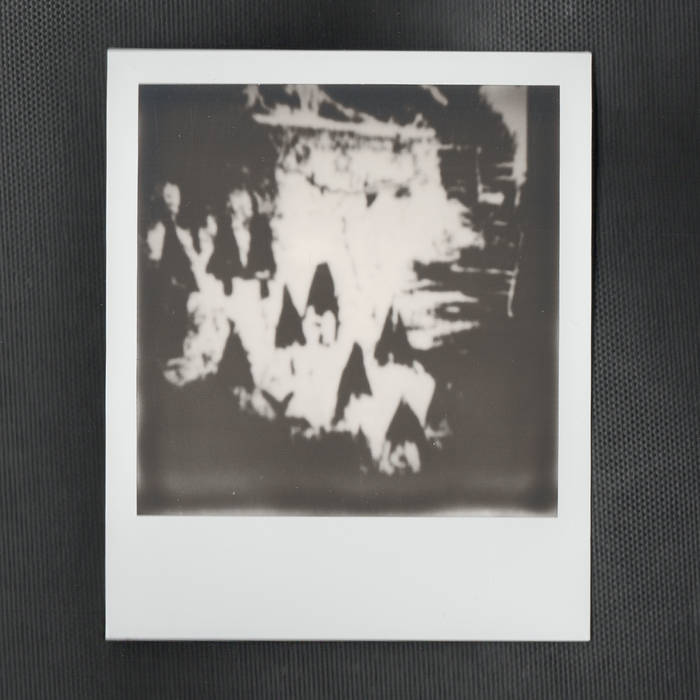 these are the phantoms of our lost cause. this album is my shroud of ghosts, the remnants, the lingering possibilities from timelines tangential. but make no mistake, dear listener: this is no album of b-sides. writing 'the geometrie of our lost cause' was something of a creative renaissance for me. more wavs, samples, beats and guitar drones filled my drives than i knew what to do with (and certainly more than would be appropriate for 'immemorial'). much of that remaining phantasmal material is now presented here. but there are songs from other times, too. 'there is no death, only reorganization' dates back to the 'terraforms' age; 'the secret symmetries of oakwood hills' was almost released on 'blue, the most celestial color'; 'nausicaä' holds the seeds of 'northern illinois'; the 'mainframe' movement in 'getageese' emerged from the 'serial index of unclaimed memories' sessions. once all of this music was sourced, exhumed, and resampled i loaded it up into my rig and rehearsed the album as though i were performing live. later, one of those hazey sessions would be promoted to the final mix in a largely unedited form. and thus begins the second trilogy...

written & recorded by tyler etters from an indeterminate point in the past through december 2014 at endless field studios. featuring adam moore on samsara. album cover artwork by paul petrosyan with additional treatment by tyler etters.