dispatches from the prime meridian 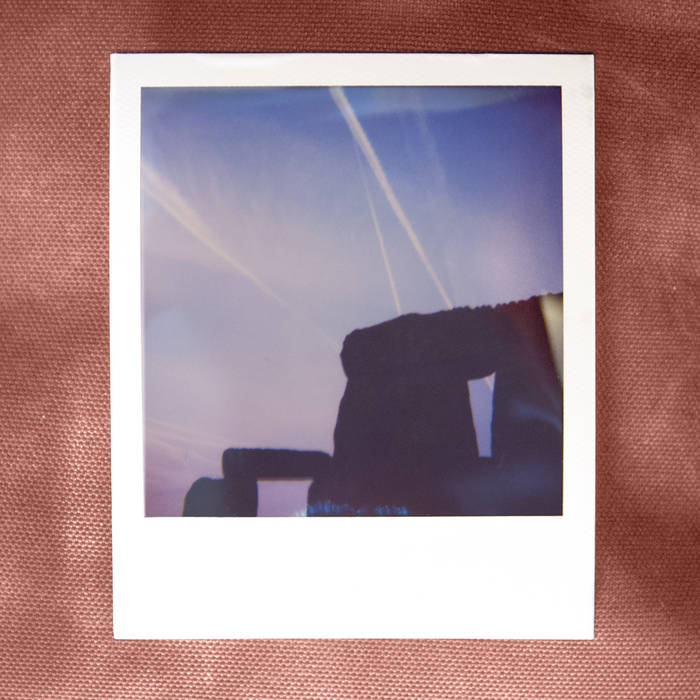 released on the winter solstice, when both darkness and light hang in a wary balance.

written and recorded by tyler etters from an indeterminate point in the past through december 2017. featuring pasha petrosyan on surveillance industrial complex, later heaven, and the path of many returns. numerous samples, videos, storyline components and album title by cory salveson. album cover polaroid of stone henge on the summer solstice (2017) by cory salveson with additional treatment by tyler etters.