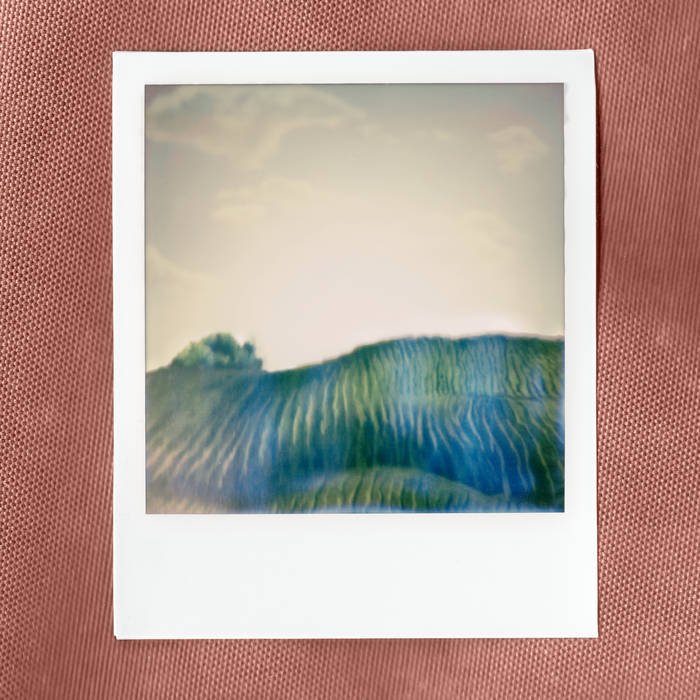 summer. morning. warmth and green. saturday. children meet at the end of the street to play. nature preserve. silent agreement. no games today. just be. creeks. white oaks. a crayfish somehow. power lines on the horizon. cumulus clouds and prairies forever. then one of them finds it beneath a domed castle of dark briar. the snail shell graveyard. calls to the others. huddled around the edge in silence. dozens of bone-white spirals encrusted in black mud. today they can only stare but the questions will come decades later: what force caused it to happen? was the ossuary exclusive to a single family? did some apex predator hunt each snail and return them to her voracious brood? did the snails all migrate together on their own volition? only to die in some great cataclysm? the annual prairie burn? the children know better than to take any shells. dusk. winter. the ice breaks. yelling for help. they scramble to get long branches. he is ok but his boot is claimed by the mud. summer again. they age. they don't play anymore. they hang out now. they go back the forest preserve past curfew. instead of running from imaginary monsters they run from the police. they still know all the hiding places and it is almost unfair. they keep aging. they lose touch. they sometimes remember. before it is over, each returns to the forest preserve in turn. always alone. always unknown by the others. not secret. just private. none of them can ever find it again.

1. the snail shell graveyard (w/ david)
2. fiddler’s green
3. yes, these paths were promised
4. cometary
5. unnamed seasons (w/ sage)
6. this is hallowed ground
7. hope on the western sky
8. in standstill destiny
9. fireflies & fields
10. beacons of light
11. where the grass is uncut by blades of men

released the day after the winter solstice, when the light begins her steady march to summer.

written and recorded by tyler etters from an indeterminate point in the past through december 2017. featuring guitar by david kvistad on the snail shell graveyard and field recordings by sage etters on unnamed seasons. painting of cornfields in illinois (1994) by lynda wallis (tyler etters’s mom) with additional treatment by tyler etters.